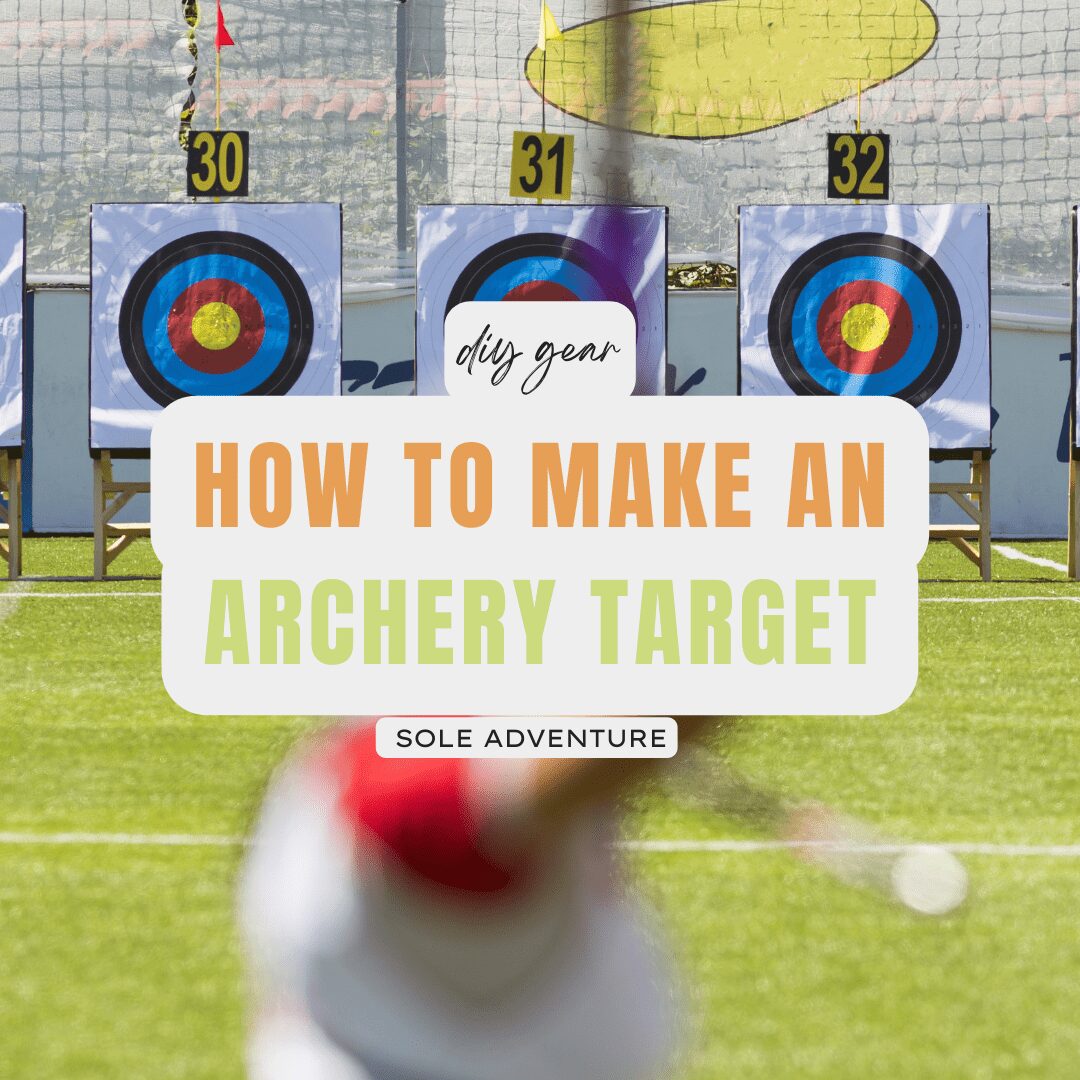 This post will teach you how to make your own archery target for backyard or field practice.

This design was originally inspired by Tracy Bullock’s thread on Archery Talk (unfortunately, the link to the thread had to be removed as it no longer exists.) The design appealed to me because of its simplicity, the easily available materials, and the ability to refresh the target to a new state.  It can be made to fit any size area, and if the right lumber and other materials are used, should last a very long time.

All frame materials are readily available at any lumber/hardware store:

The full height of the target design is 60″ with a shootable area of approximately 36″x36″.  All wood is sealed and waterproofed.

The frame is fastened together with screws, and the front cover that holds the target face (tarp/burlap) in place is held on by screws. This will make the cover easy to remove and replace without damaging the main frame.

how to make an archery target 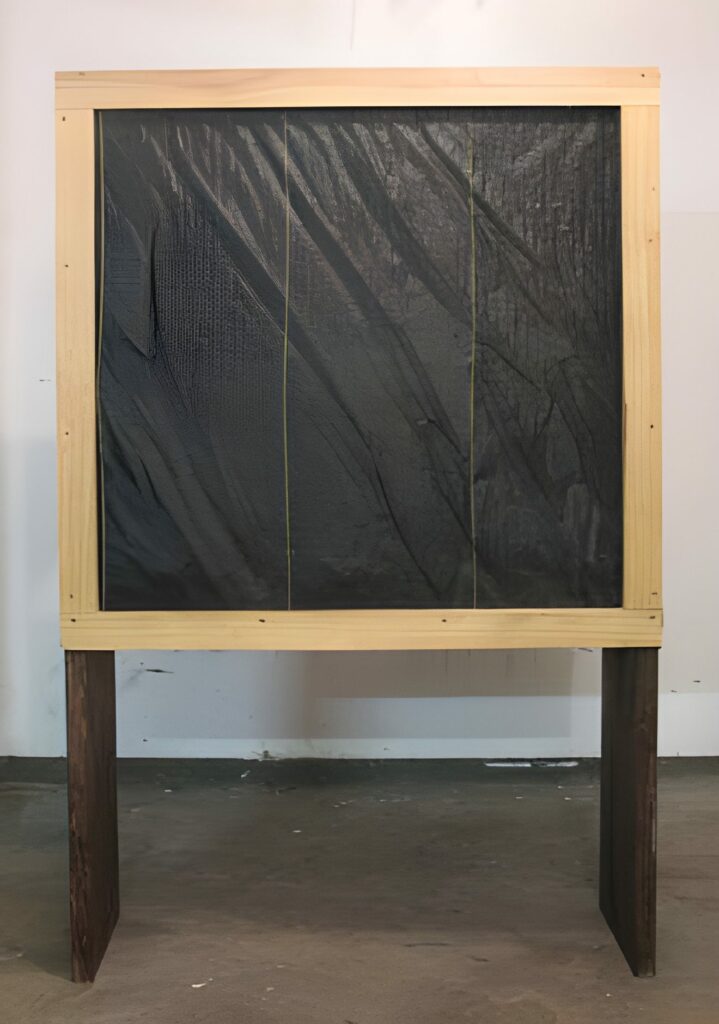 I had originally planned on making the target 10″ thick, but after reading more about similar targets and considering that I want to shoot high-energy and small-diameter arrows (Easton ST Axis or similar), I decided to go with a little more stopping power and a 12″ thick target.

The total cost for this project was probably under $60 by the time I included all the materials I had on hand. The time to build was around three hours, with several interruptions. Anytime the target begins to get shot out, the cloth inside can be re-packed and/or new stuffing added, and it should last a lifetime if cared for. For now, the target is covered in a tarp when I am not shooting to protect it from the elements, but I will be building a more permanent structure around it in the future.

I already use this target for 2 years now. Since it was meant to last a lifetime, we’ll look at how it’s doing and if it’s on course to last.

This ended up working well for a short time, but the high-energy impact of repeated shooting actually popped the screws right out of the back of the target and blew the 2x4s right off. I tried much longer screws, and this lasted a bit longer, but in the end, the result was the same. The sharp, repeated impacts of the arrows were too much for the supports, and I eventually abandoned the idea. Lesson learned!

For now, I’ve decided to deal with the bulge by pushing it back every 6-8 weeks. I have contemplated putting a hinged plate that covers the entire back of the target that would be made of particle board (not as rough on arrows as plywood should they make it through the target’s body.) The board could possibly be covered in some rubber, and the hinge would allow it some give to minimize the chance of arrow damage.

Otherwise, the material in the target needed some refreshing as there were some weak spots where the material had been shot a lot or otherwise moved around. First, I used a pole for a good general pack down from the top. Of course, the two sides of the chicken wire are wired together, and this method didn’t move the material around the ties too well.

The second step was to take a rod (old arrow shaft), stick it through the chicken wire, work the cloth downwards, and pack it tighter. Overall, this did a great job moving the material around and packing it tighter. However, some individual spots were hard to pack tight using this method, mostly due to the wire ties. The solution is simple: socks! I’ve been saving all my holey socks for just this purpose.

Using the rod again, I pushed the socks into individual voids that could have used a little extra filler. Other small rags or torn-up t-shirts would work just as well; I just so happened to have a plethora of socks to use. All this packing left a bit of a void up top, so I packed a dozen old shirts to top the target off.

The front of the target that is covered with the weed barrier is finally showing some decent wear, and I’ll probably replace it in a couple of months. There are a few spots where direct hits with arrow points have severed the chicken wire. Rather than have a sharp wire poke out, I trimmed a couple of these back. When I replace the covering, I’ll remove the chicken wire and put a new layer in place.

All this work took maybe half an hour, and the target is packed tighter than ever and ready for more shots. It’s stopping arrows better than ever with the newly packed material, and other than the face showing some wear after nearly two years, it’s going strong.

The target face made of the weed stopper fabric has performed much better than I had expected. I figured I would have had to change it by now, but it’s still holding up quite well, even in the most worn sections. This choice of material was made somewhat because I had some lying around. However, it turned out to be a great material, and I highly recommend its use to anyone considering a target like this.

I was somewhat skeptical about how well this target would perform when this project began. So far, I have almost zero complaints, and though I have had to do a little maintenance here and there, the work has been minimal, and the shooting has been great!

Born and raised in Ohio (transplanted to Colorado) with a father and family dedicated to outdoor activities; hunting, fishing, camping, and shooting sports have always been a large part of my life. At a young age, I was drawn to archery, and at fifteen, I decided to get serious about it. My dad and I bought our first compound bows from Bowhunter Warehouse; the rest is history. 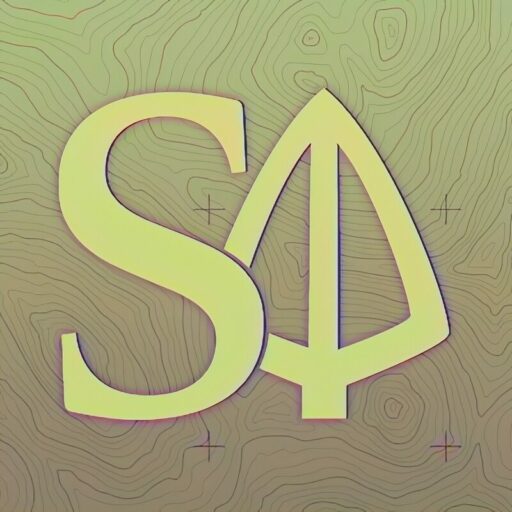 "We see the world through our scopes."

The joy of hunting a deer with a bow is incomparable to any other sport. Plus, the sense of accomplishment you get as soon as you spot your prey, draw the bow, and release that arrow is one to cherish forever:) This website aims to provide you with helpful archery and bowhunting tips so you can have more success in pursuing your passions. 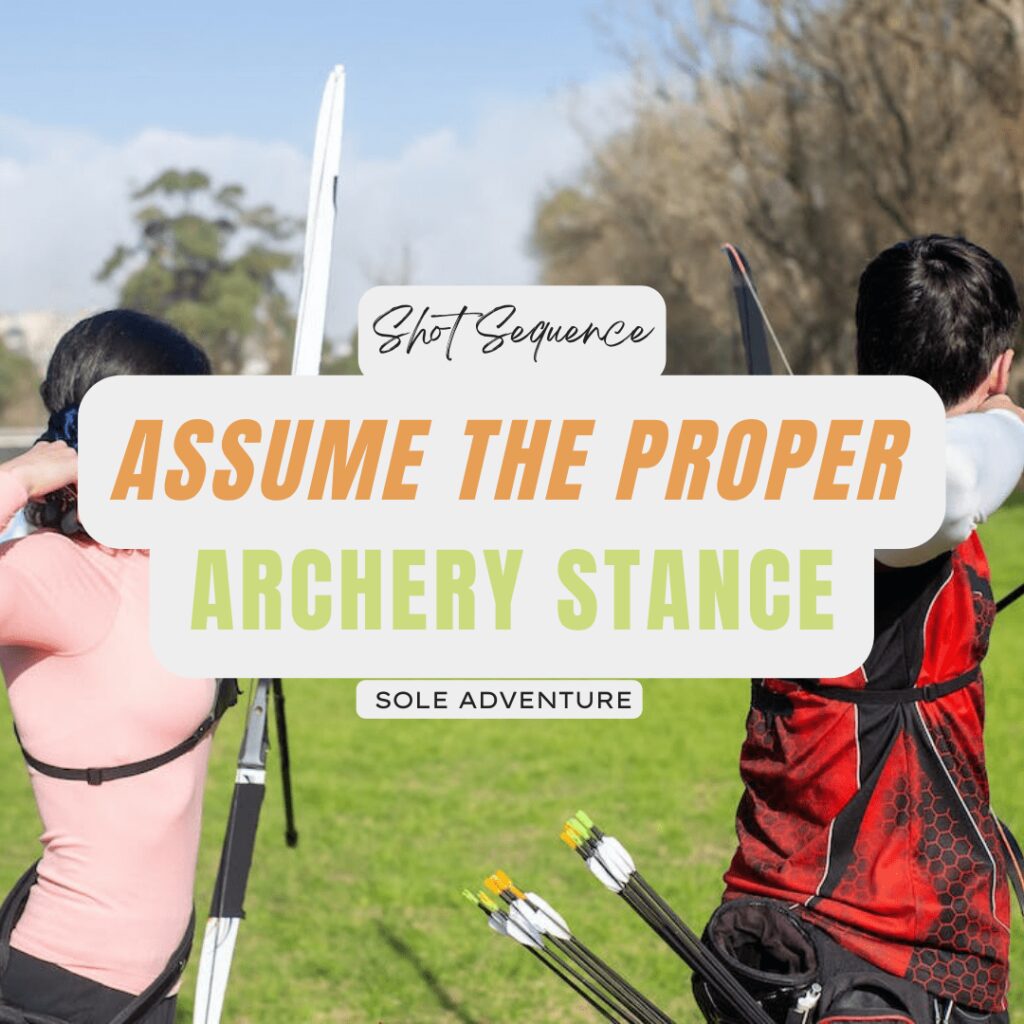 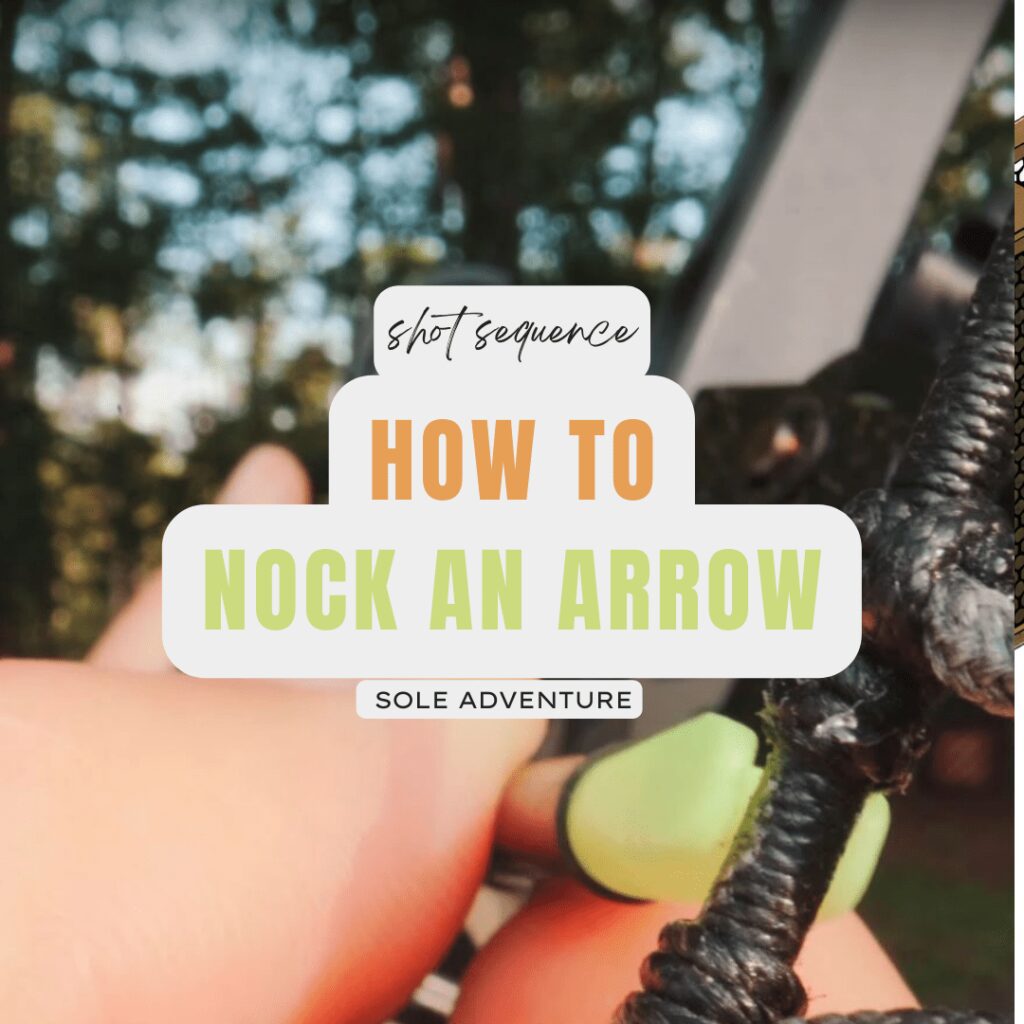 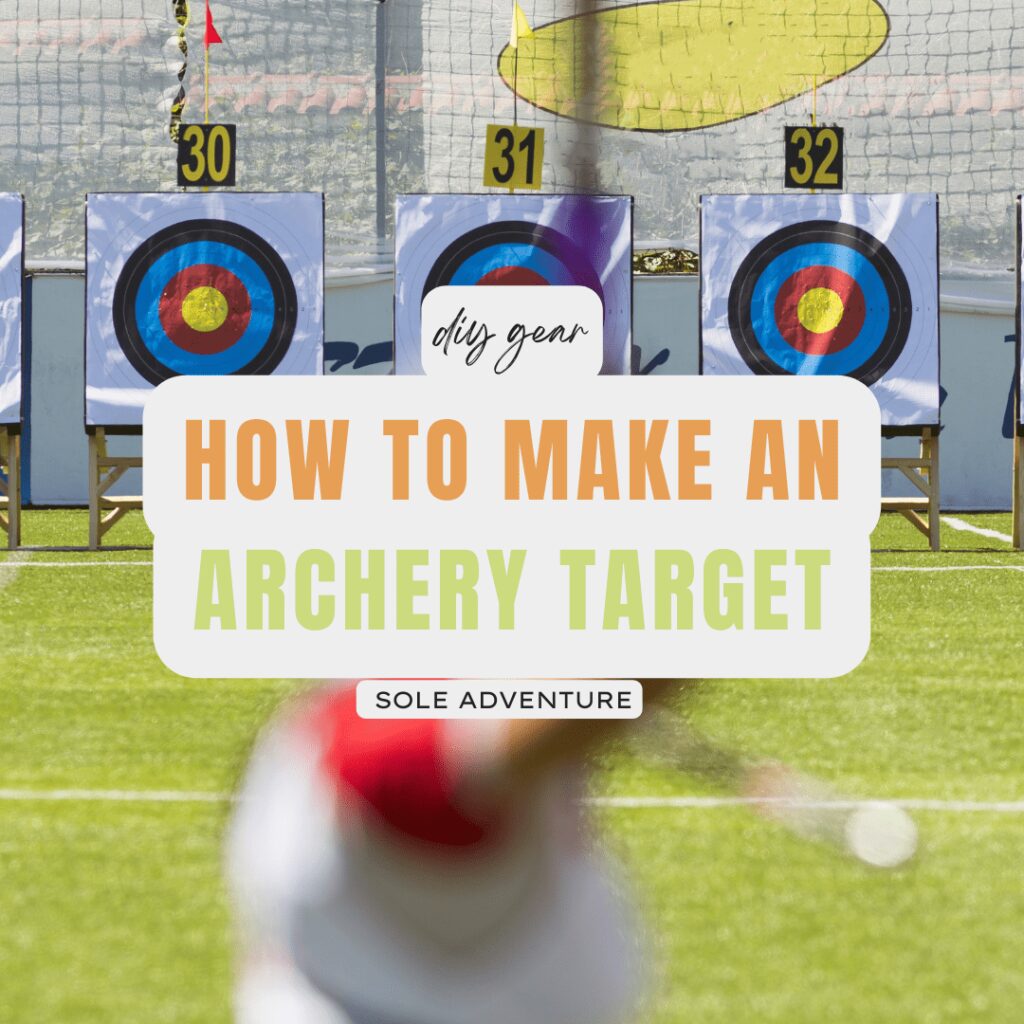 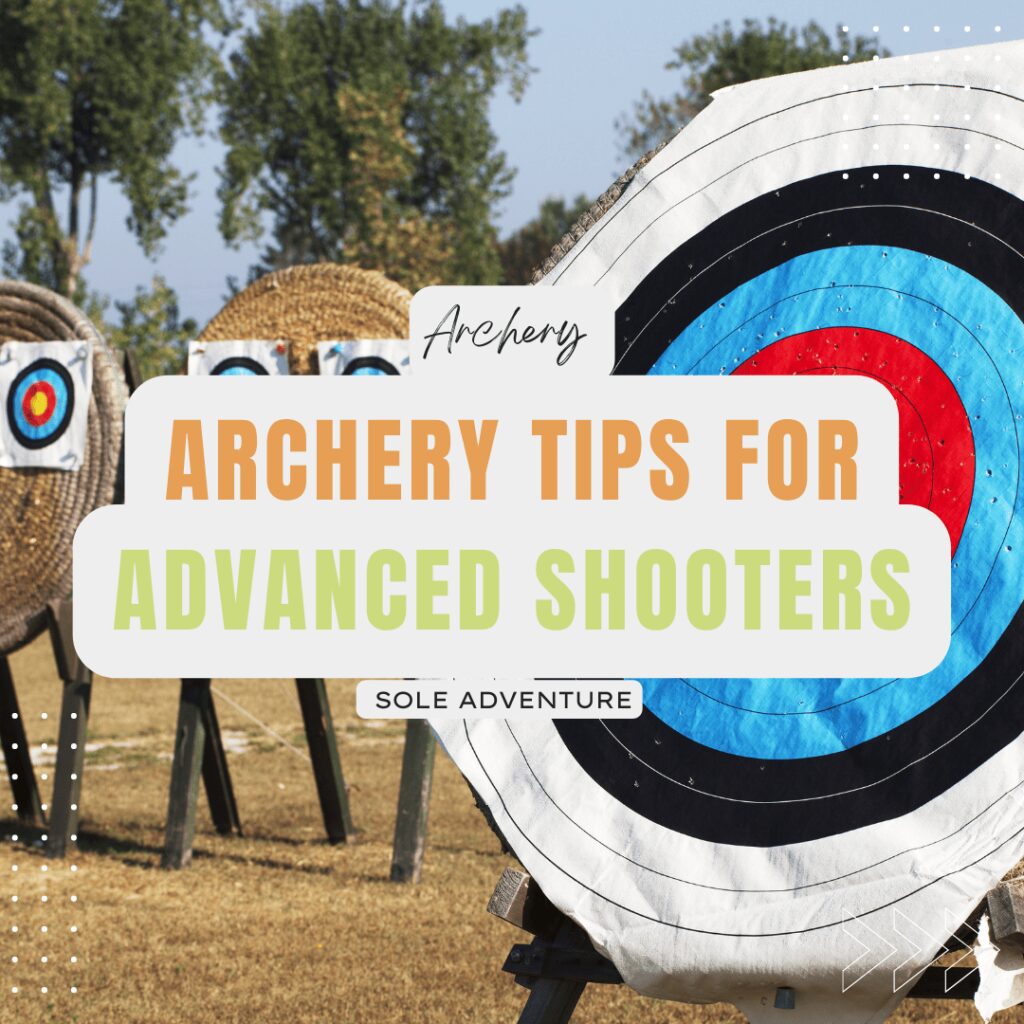 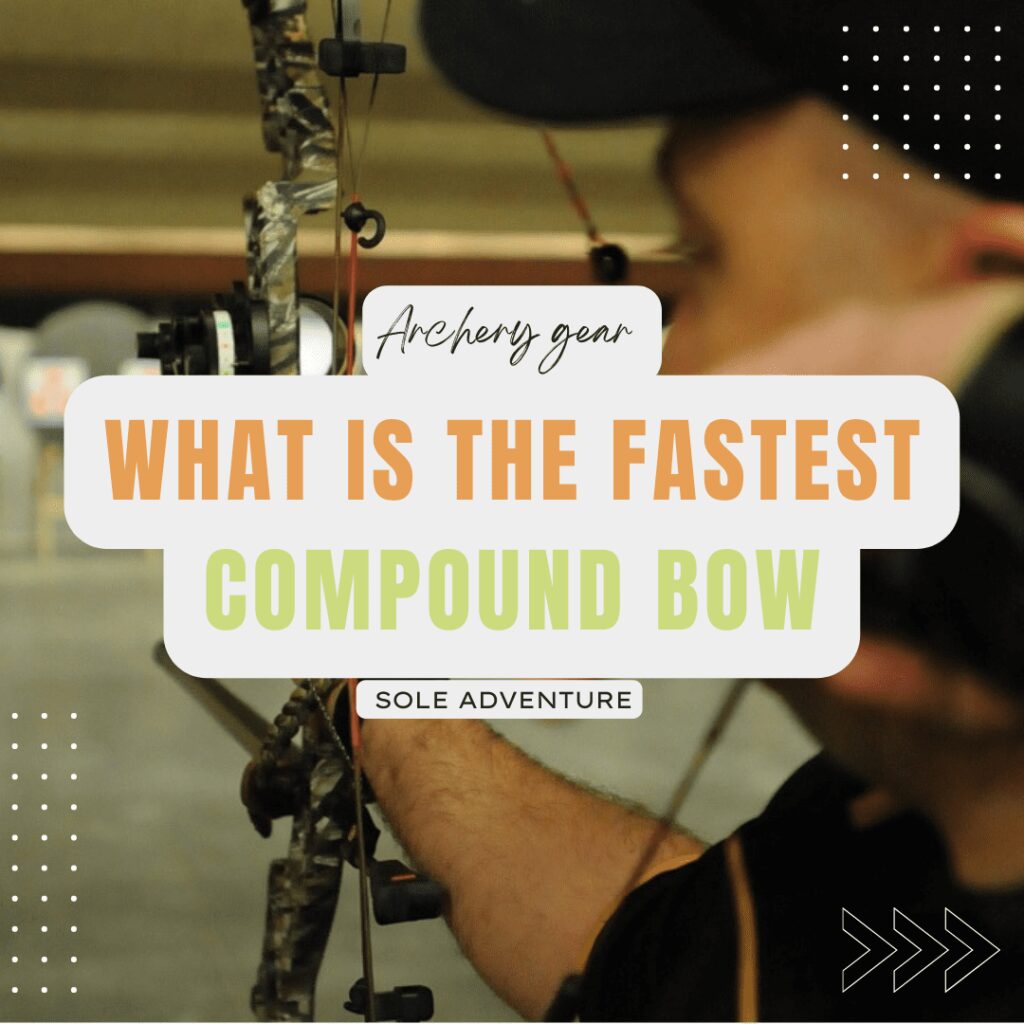 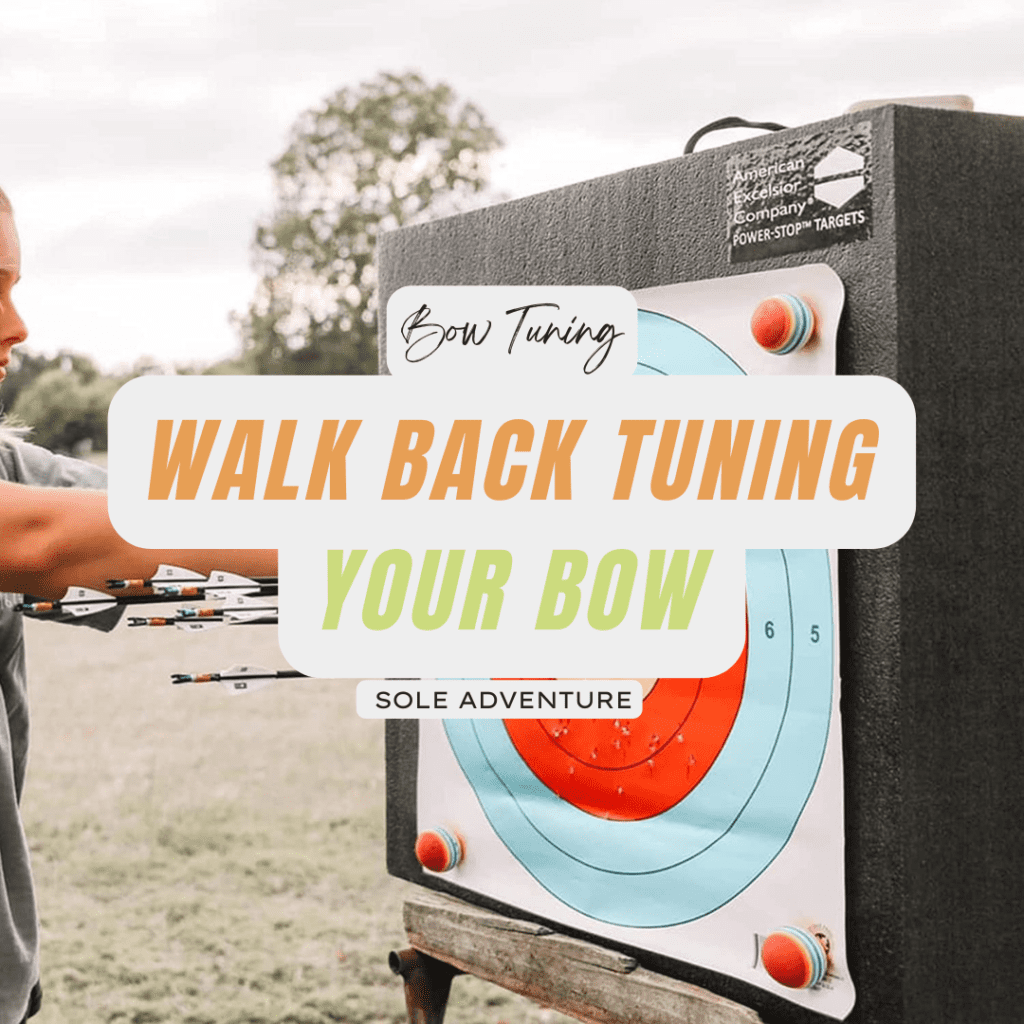